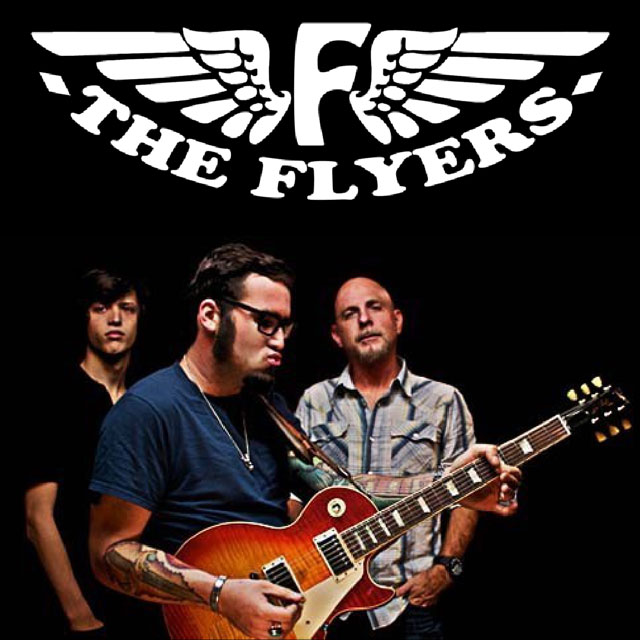 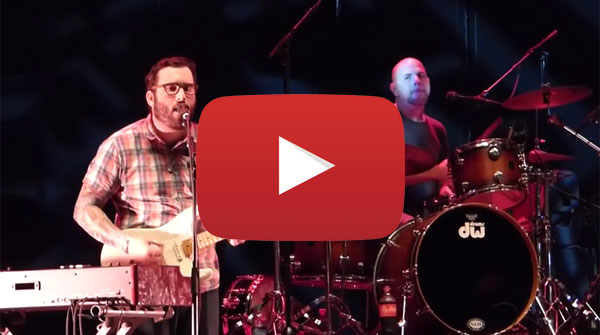 The Flyers – After Midnight
If you thought that South Florida couldn’t get any hotter, then you must be one of the few that have not seen the energetic, heart-pounding, power trio that call themselves The Flyers! Lighting up nightclubs, festivals etc. with their charismatic take on songs that you know and love, The Flyers have the ability to captivate an audience. Some people go out to listen to good music, some people go out just to dance, some people love the blues and others just love to rock! At The Flyers concert, you definitely get all this and more!!

The Flyers feature Patrick Farinas on guitar, keys, “b3” , drums and lead vocals; his protégé Jordan Richards on bass, guitar, drums and vocals, and Joe Beard on the drums, guitar, bass and vocals.

Patrick is a well-established rock / blues / funk / original guitar player that started playing professionally in clubs at the age of 13. Considered a child prodigy, he was as dextrous on the guitar as he was on drums, bass, keyboard and harmonica then, and has furthered all of those talents still today. But when you see him play the guitar, you can really see his soul shine through. Covering such heros as Eric Clapton, Stevie Ray Vaughan, George Harrison and Jimi Hendrix, Patrick adds his own fire and style into anything that he plays. He has had the honor of opening for such greats as Pinetop Perkins and Bob Dylan; and more recent artists, Sugar Ray and The Wallflowers etc. His stage show should come with a disclaimer for people with heart conditions!!

Patrick is accompanied by his protege Jordan Richards. On top of studying with Patrick since age 11, he spent three summers studying and taking classes at the University of Miami’s Frost School of Music, interacting and learning from jazz and blues legends such as Ira Sullivan and Duffy Jackson. Although very young, he preserves his right to be in a professional band due to his talent and experience. Everyone who sees this young man perform is astounded and shocked with his versatility and conviction much like Joe Beard who also plays guitar, bass and sings.

Joe is a recording engineer and professional musician in Fort Lauderdale and has been with the The Flyers full time since 2008. So, don’t be surprised if you see instruments being exchanged in the middle of a song! It is no doubt that when a talent like Joe is teamed up with Jordan, it makes an outstanding rhythm section behind the impressive vocal,guitar, keyboard, and drum work of Patrick!

All-in-all The Flyers are a must-see act whose shows are filled with loyal fans, popular songs, a good vibe, and always a great time!!