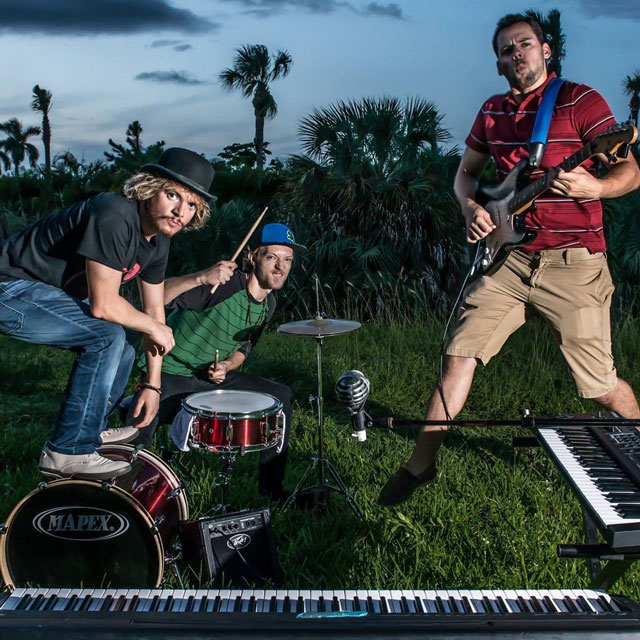 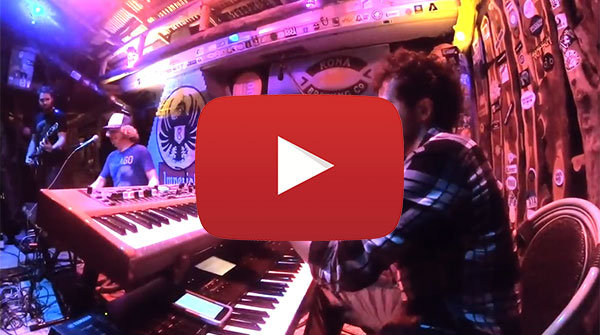 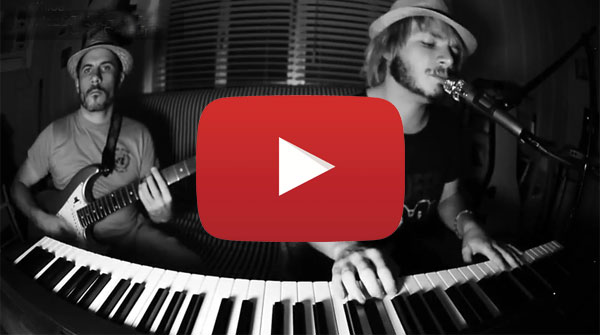 SPIDER CHERRY, a creation from artist Nathan Mercado, composes music that connects genres from rock to funk to dance to theatre. As both front man and pianist, Nathan combines a powerful soul/rock voice with an effortlessly slick playing style.

On stage Nathan will normally play bass left-handed on an MX49 Yamaha and right-handed on an EP keyboard while singing lead vocals.

Born in Shepherd’s Bush, London, Nathan started playing piano at the age of six and began composing his own songs at seven. A full-time musician since leaving school, Nathan moved to the States to concentrate on his own material and craft his own intense musical identity.

He performs as a solo artist, duo or band, with audiences ranging from those in bars to thousands at bigger venues, festivals & corporate events. He entertained the British armed forces in the Middle East, Kosovo, Bosnia and locations around Europe.