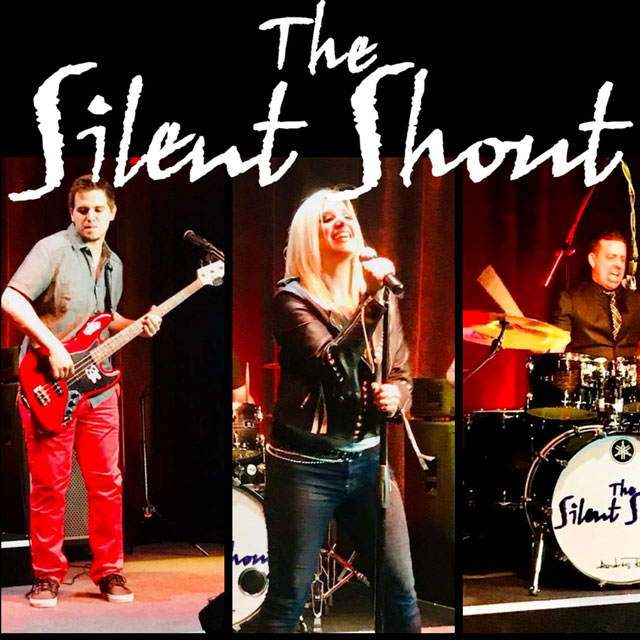 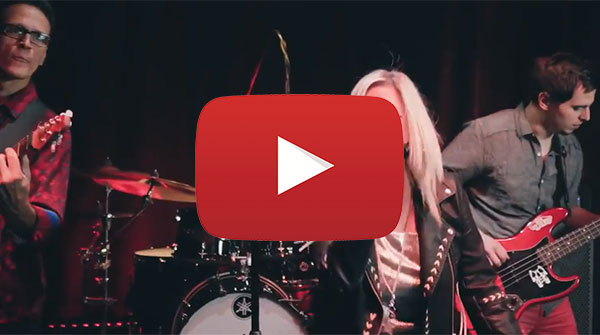 BAND BIOGRAPHY:
It is easy to see why The Silent Shout is rapidly becoming one of the most sought after cover bands in the local area. Lead by the vocal prowess and swagger of dynamic front-woman, Kelsey Merritt, The Silent Shout is captivating audiences one venue at a time.

No stranger to live performance, lead singer, Kelsey Merritt honed her skills as an entertainer opening for The Jonas Brothers with Radio Disney and as a mainstay on The Vans Warped Tour for six consecutive Summers with her original band, Kelsey and the Chaos. All in a short span, Kelsey’s band inked a record deal, saw success at Top 40 radio, toured nationally and became one of Alternative Press’ “100 Bands You Need To Know”.

Sighting influence from Hip-Hop and Classic Rock, The Silent Shout never fails to captivate their audience with a diverse and distinctive set list. Very few bands are effectively able to go from one song to the next, from genre to genre, with such ease and proficiency. At the drop of a hat, the band will launch into a Latin inspired cover of Nirvana, segue into a punk-rock tinged Johnny Cash classic and finish the set with a flawless cover of a 90’s hip-hop classic. No matter your musical taste, the energetic live show of The Silent Shout will satisfy any music lovers need for a fun night and great music.