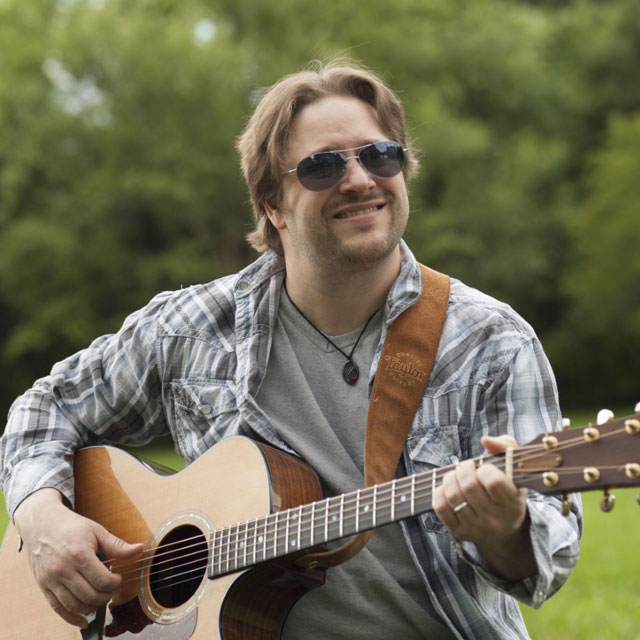 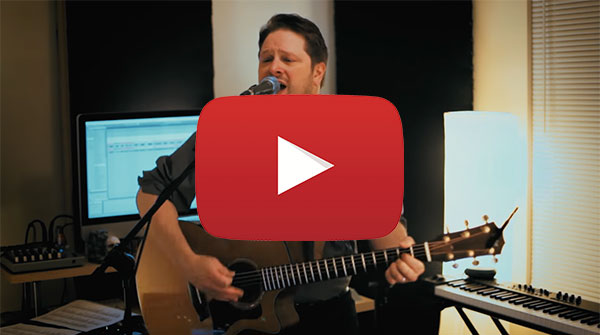 Sean Mormelo Solo Acoustic Promo
Sean Mormelo is a multi-talented artist who has been creating and playing music professionally for 30 years. Has toured the US, Caribbean, Europe, Alaska and Canada. Written, recorded and produced 4 solo CD’s and numerous records for other artists.

Played High End Ski Resorts in Europe, and worked extensively on European Cruise lines in The Baltic, Scandinavia and North Seas. Played on Cruise ships in the Caribbean.

Well versed in Corporate/private events entertainment and has played over 100 weddings.Has played over 4000 shows in his professional Career.