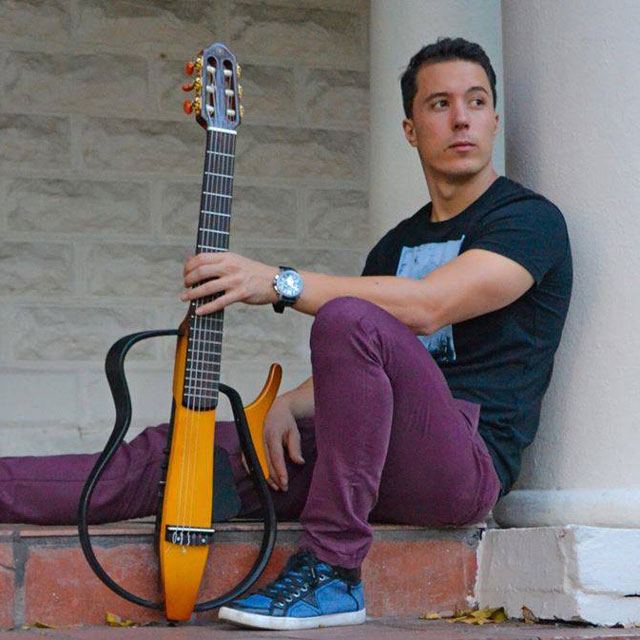 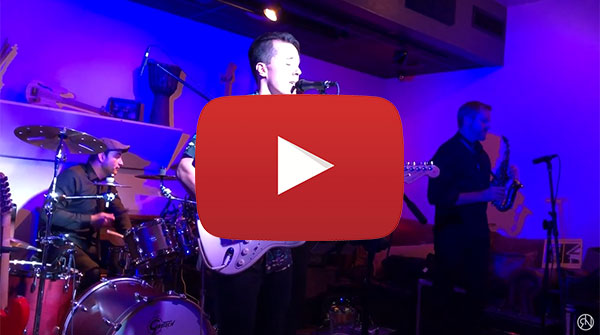 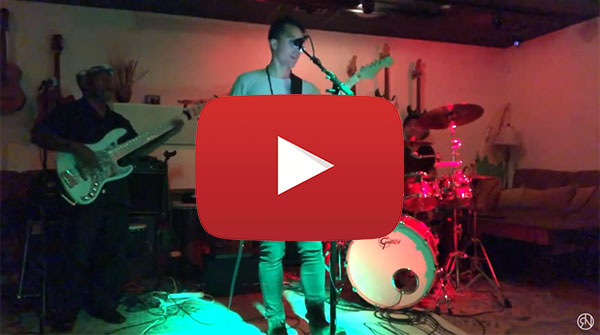 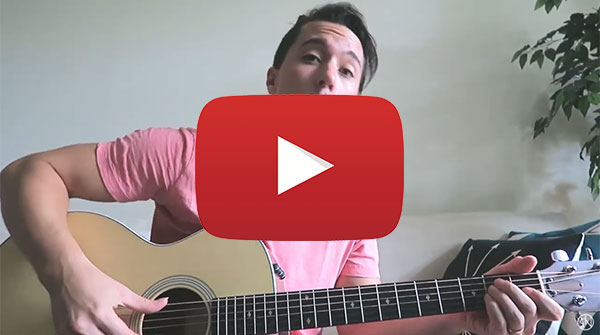 Renan Nerone Bio: On September 25 of 2010, Renan played at the Nervi Hall at the Vatican on the Beatification of Chiara Luce Badano with a crowd of 9,000 people. Additionally, another 15,000 people viewed the event at the Saint Pieter Square in Rome. At the Sport Arena in Budapest, Renan played the guitar for the “Let’s Bridge” event with a crowd of more than 13,000 people. In 2013, he toured in Brazil with the international group Gen Rosso. 100,000 people attended the show “Halleluya” held in Fortaleza. On July 28 of 2013, Renan Nerone played in Copacabana at the city of Rio de Janeiro in Brazil for the World Youth Day. Around 3 million people attended the event with the presence of Pope Francis. In 2014, Renan moved to South Florida, USA where he realized his new album ”Timeline” available on iTunes and Spotify.