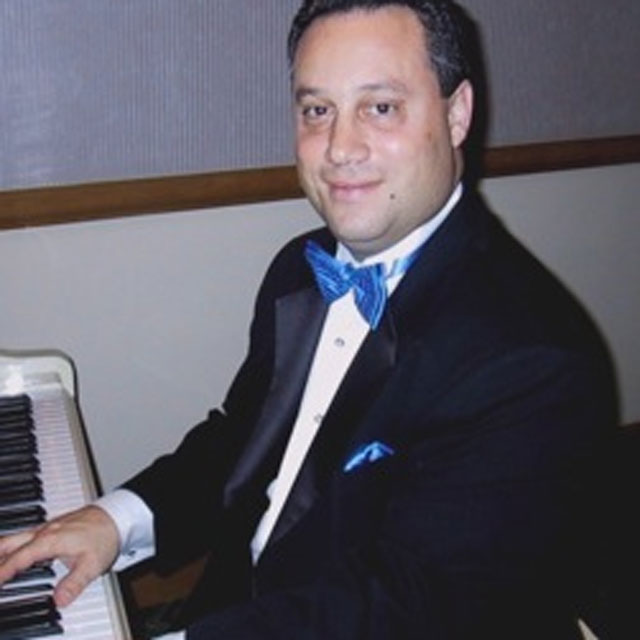 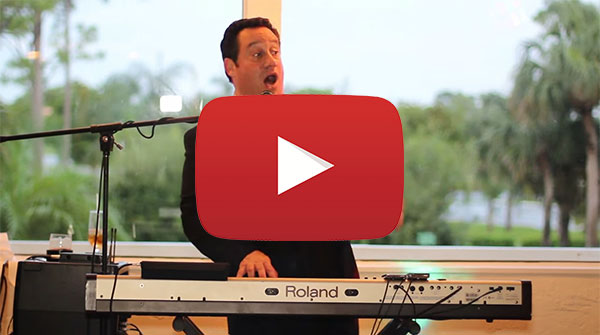 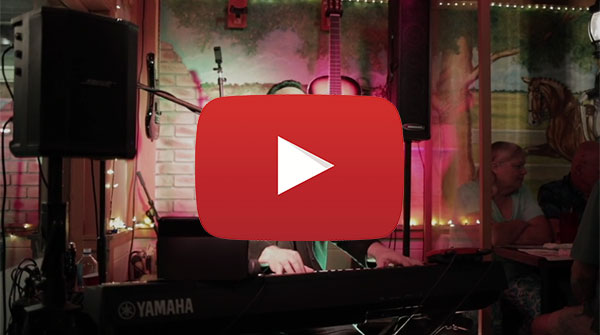 Larry Brendler was born in Washington D.C. and grew up in Silver Spring Maryland. He was the third child born to Ivan and Dossie Brendler. Larry’s two older brothers, Bobby and Billy Brendler, were also musicians, and helped influence Larry’s early years. Larry began piano lessons when he was six years old after his parents discovered he had a natural talent for playing and composing. He composed his first piece of music at age six. Larry’s Grandfather was Commander Charles Brendler(1898-1965), leader of the United States Navy Band form 1942 to 1962 where he traveled the world as the Navy Band’s conductor and composed music, including numerous marches.

At age ten, Larry moved with his family to Rockville Maryland and by age fifteen, he was practicing the piano five hours a day. At Charles W. Woodward High School in Rockville, Maryland, Larry was a member of Jazz band playing piano and also in the symphonic band playing Trumpet. He also sang in the High School Chorus, the Madrigals, and portrayed Motel The Tailor in Fiddler on the Roof. Larry also had parts in Girl Crazy, The King and I, The Hound of the Baskervilles and The Importance of Being Earnest.

By age seventeen, Larry was already performing his songs at school, and had helped form his first band, which was called Milestone. From that moment on, Larry Brendler has worked full time as a musician and entertainer. At age eighteen, Larry was in a professional Top 40 and Oldies band called Instant Replay, which played throughout the Maryland, Virginia, West Virginia and Washington D.C. areas in night clubs and Military Bases. Larry played piano, keyboards and sang lead vocals. He later joined a trio called Rising Star, which played an even greater variety of music. In the Spring of 1982, Larry had his first piano bar job at The Seven Locks Inn, where he played for four months until he left for College at The University of Miami in Florida. For five years, Larry studied Classical Music Theory & Composition, piano, and voice. While at College, Larry began performing throughout the Dade County area, including a stint as Jackie Mason’s opening act, doing seven shows at The Newport Hotel in Miami Beach.

By the Mid 1980’s, Larry Brendler had long term engagements in South Florida at many well known restaurants and Private Clubs such as The Cricket Club, The Place For Steak, Mr. Clydes, The Big Splash and Frankie’s in Fort Lauderdale. During this time, Larry occasionally traveled back to Washington D.C. to perform for then Vice President George Bush at The Senate Building, Ted Koppel at the Sheraton for CNN, Larry King for a Variety Club Affair, and opened for Pearl Bailey at The Kennedy Center.

On Dec 16th, 1986, Larry began a long run at The Fontainebleau Hilton Resort & Spa in Miami Beach, Florida starting first in The La Ronde Room, and moving to The Garden Lobby Bar on September 14th, 1987, where he performed six nights a week until February 22nd, 1995. After his long engagement at The Fontainebleu, Larry entertained at The Hoot Toot & Whistle Restaurant in Delray Beach, Florida for almost three years, while also entertaining on and off at Il Tartufo in Fort Lauderdale on Las Olas Avenue for four years. Since October 6th, 2000, Larry has been appearing at Players Club Restaurant and Piano Bar every weekend in Wellington, Florida, and has received rave reviews from Boca Magazine(Best One Man Band of 2004), The Town Crier, Wellington Magazine, and Industry Magazine. Larry has also been a regular at The Boca West Country Club(the No. 1 country Club in Florida) since 2005 performing with Chris Autore in a lively dueling piano act.

However, since 1984, Larry has performed throughout the state of Florida for numerous Weddings, Birthday Parties, Anniversaries, Engagement parties, Bar Mitzvahs and corporate functions as a One Man Band, Pianist, vocalist, DJ, and entertainer. He performs at Country Clubs, Banquet Facilities, Night Clubs, Hotels and Active Adult Communities as well.

Larry currently has seventeen different shows which he performs at concert halls, museums, major adult communities and charity affairs. He has received many thank you letters and emails throughout the years, as well as numerous standing ovations and encores at the end of his shows. Larry takes great pride in every performance, and has as much fun as his audience.