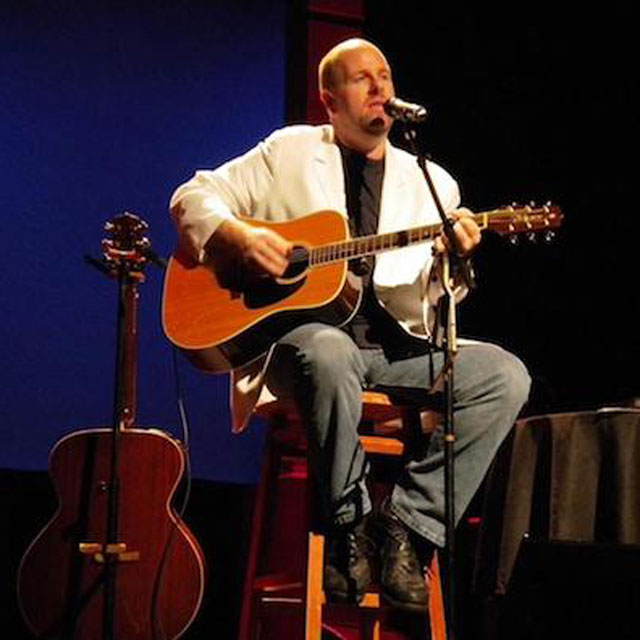 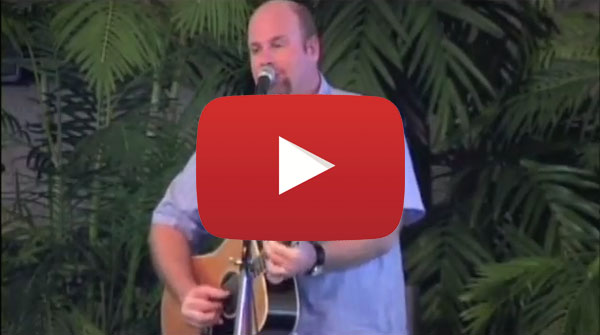 Cat’s In the Cradle 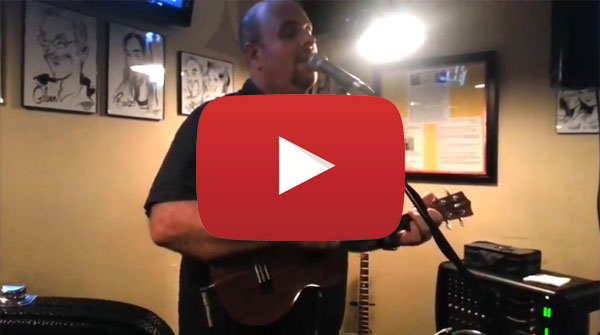 Can’t Help Falling In Love (ukulele cover)
The Boynton Beach based musician doesn’t play the starved, tortured model role that lands singer/songwriters in music videos and on magazine covers. He doesn’t have the seemingly requisite overactive ego, either, since he understands the importance of not taking himself too seriously. What the everyman singer and guitarist does have is an ability to memorize a thousand cover songs, and an uncanny knack to mimic the singer/songwriters who composed them.

Jason Colannino knows more than 100 songs by Neil Young alone; 50 more from the Crosby, Stills and Nash catalog (including their solo efforts), and another 50 by Harry Chapin. Throw in dozens more each by James Taylor, Pink Floyd, Simon and Garfunkel, The Who and The Beatles, and Colannino’s list becomes a scroll. The New Jersey native has played regularly in South Florida since relocating in 1992, and also has a couple dozen original tunes between his debut, the 2004 follow-up Piece of the Sun, and newer material.

A solo guitarist with a voice to match his covers of Cat Stevens, James Taylor and Crosby, Stills & Nash songs. Although the repertoire is varied, it hews to ’60s and ’70s pop rock. – Sun Sentinel