Groovin’ On Tour
A Classic Rock Celebration of the Woodstock Generation 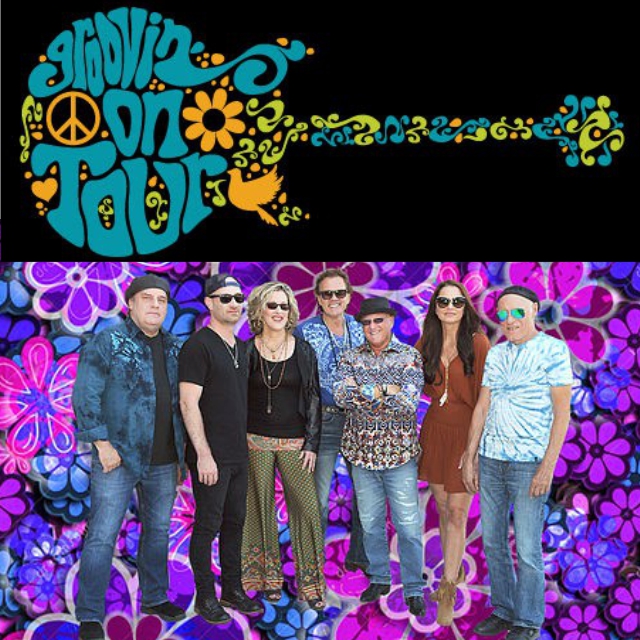 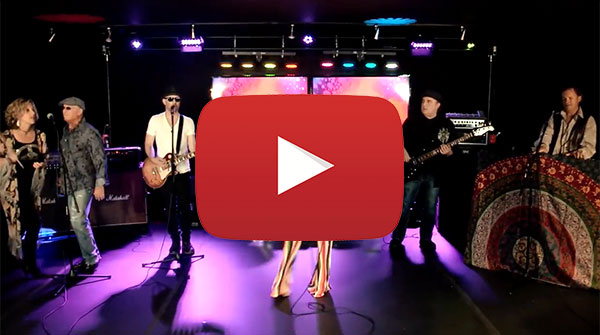 GROOVIN’ ON TOUR is a musical and visual celebration of the Woodstock Generation…a trip back in time….the soundtrack of the era of Peace, Love and Rock and Roll!

The Classic Rock of GROOVIN’ ON TOUR is performed by a band of acclaimed music industry veterans, who have performed with Grammy winners and Rock and Roll Hall of Famers! GROOVIN’ ON TOUR is a theatrical, concert experience….re-living the music and images of the 60’s and early 70’s. This killer lineup and stage show features members of the Johnny Winter Band, the Edgar Winter Group, Felix Cavaliere’s Rascals, Groovin’ with Gene Cornish of The Rascals, Ronnie Spector and The Chambers Brothers. Celebrate the upcoming 50th anniversary of Woodstock and experience the music of Santana, Jimi Hendrix, Bob Dylan, The Grateful Dead, CSN&Y, Cream, The Who, The Doors, Jefferson Airplane, Janis Joplin, Joni Mitchell, The Rascals, Joe Cocker, Vanilla Fudge, Carole King, Sly Stone, Linda Ronstadt and the best of the iconic Woodstock era festival bands and solo artists.

In August of 1969, musicians and fans gathered together to dance, enjoy music and spread a message of peace on a dairy farm in Bethel, New York. What was meant to be a fundraising event to start a music and art studio in upstate New York wound up being a cultural phenomenon. Little did anyone know that this event would become the defining moment of a generation. And now, half a century later the spirit of that gathering lives on. The message is the same…PEACE, LOVE and TOGETHERNESS. And, the music still resonates with power, passion and groovy good vibes!