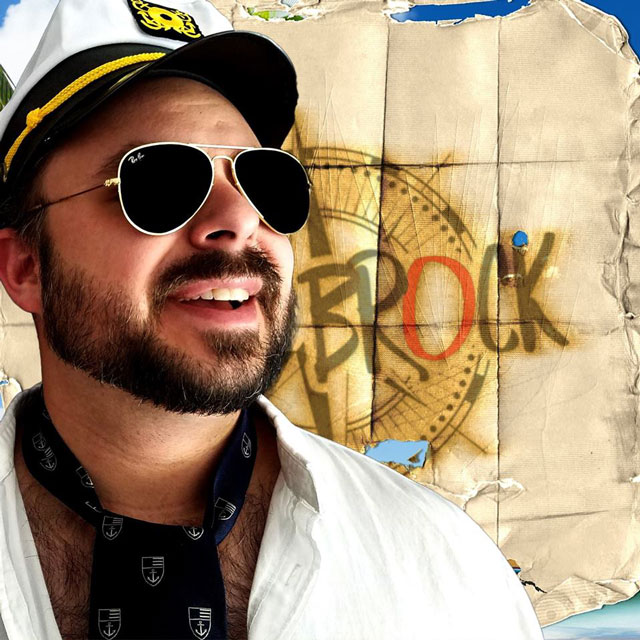 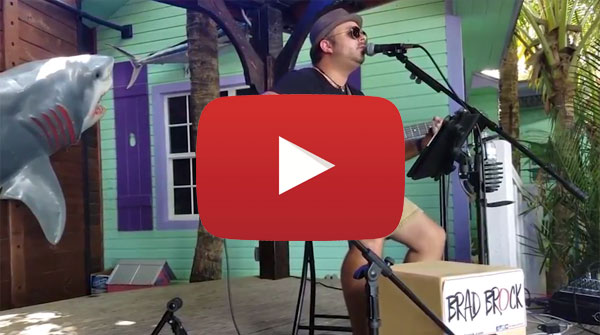 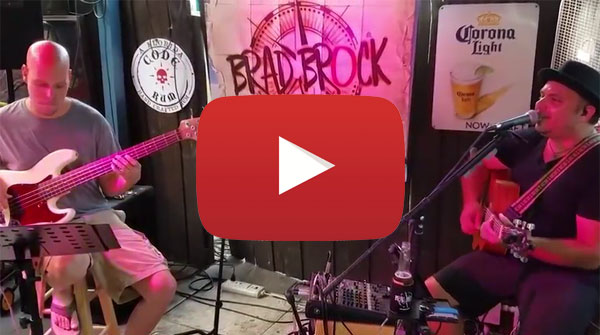 Brad Brock Two-Man Full Band
Brad Brock is an American singer/songwriter & One-Man-Band from West Palm Beach, Florida. His unique musical arrangements are permeated with a driving acoustic guitar and stomping foot cajón which provides a colorful backdrop to his natural, soulful voice that has been compared to such greats as Cat Stevens, John Hiatt, Harry Chapin, Tom Petty and others of the like. Brad has been performing around the world for over 10 years and has released 3 full-length studio albums, Broke ‘n Broken (2005), Welcome To Hollywood (2010), and most recently Songs About You (and Every Other Girl) (2014) which chronicles his life at sea and the people he met along the way. Brad Brock is a member of the American Society of Composers, Authors and Publishers and has had his music featured on National and International television and on off-Broadway stages.