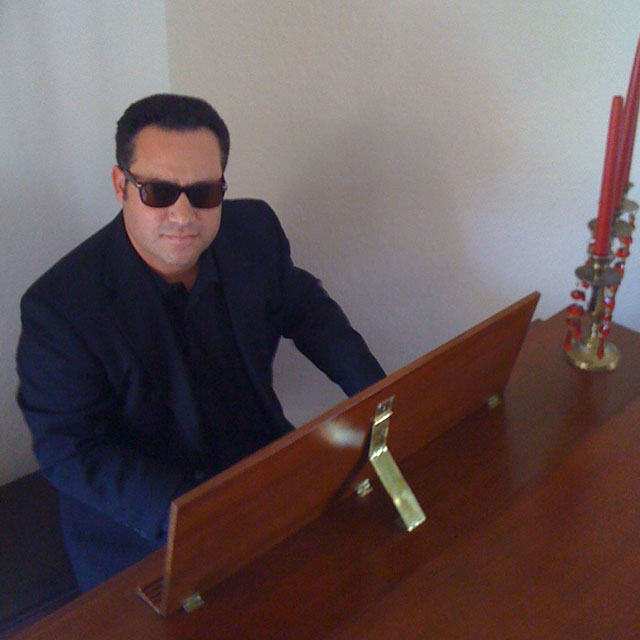 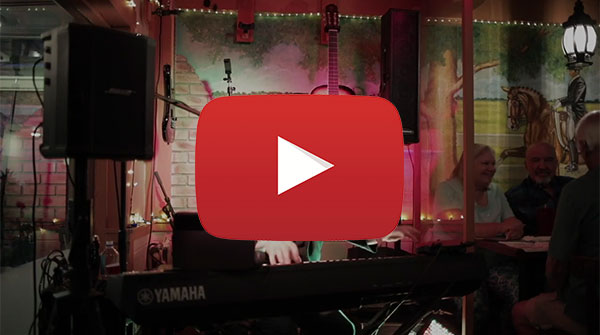 Since Larry Brendler was a teenager, one of the most common questions he would get where ever he went to was “Has anyone ever told you that you look like Billy Joel?“ Well it’s one thing to look like Billy Joel, but it’s truly another to play the piano and sing like Billy Joel as well, and to be able to perform Billy‘s hits and favorite album tracks.

Larry was introduced to Billy Joel‘s music by his older brother just after the stranger album was released. Larry‘s brother Bobby gave him all of the Billy Joel‘s albums up to that time. Larry then listen to the albums, fell in love with the songs, and promptly learned to play and sing many of them. This was in addition to learning popular jazz, classical, pop, broadway, and classic rock songs.

For a long time, Mr. Brendler avoided doing too much Billy Joel so that he would not be typecast as “another Billy Joel.“ But the calls were coming in, and in the late 1990s, Larry performed Billy Joel singing telegrams all over South Florida as a novelty.

Now the demand has become greater, and people want Billy Joel locally. But Larry is a younger Billy Joel, when Billy was in his prime, and this is something you can’t get from Billy Joel himself. So Larry can perform over 40 “Billy“ songs throughout the state of Florida doing his Billy Joel show, which not only includes the songs performed at a high energy level and proficiency, but includes interesting facts about Billy as well.