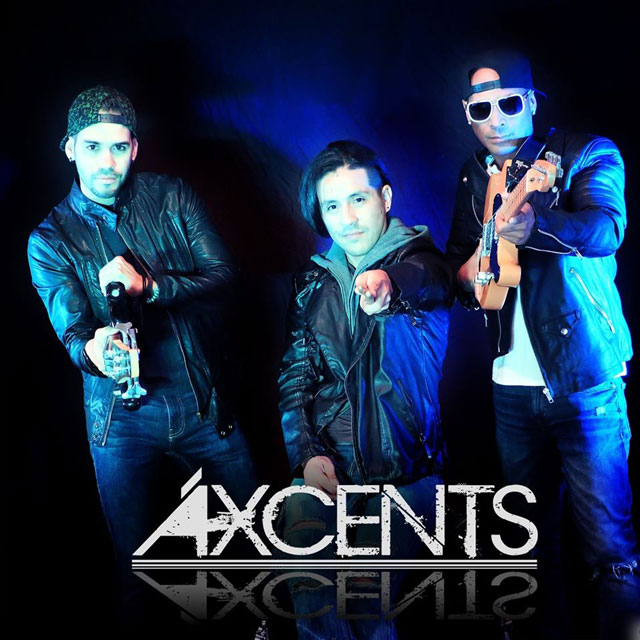 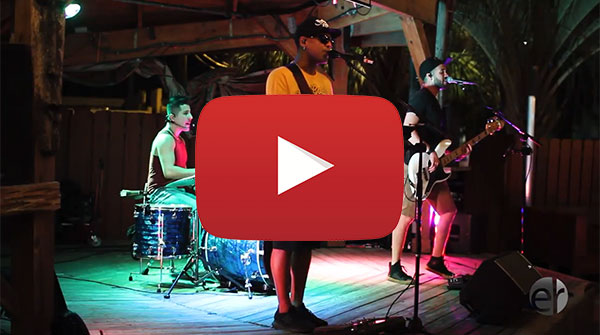 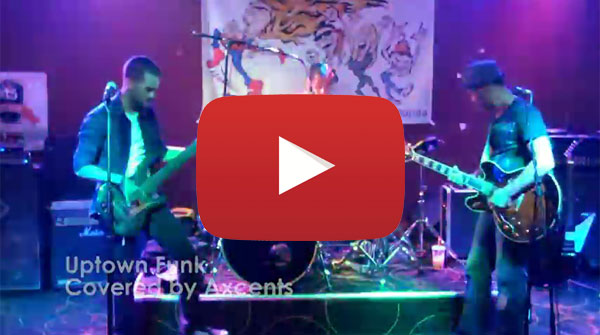 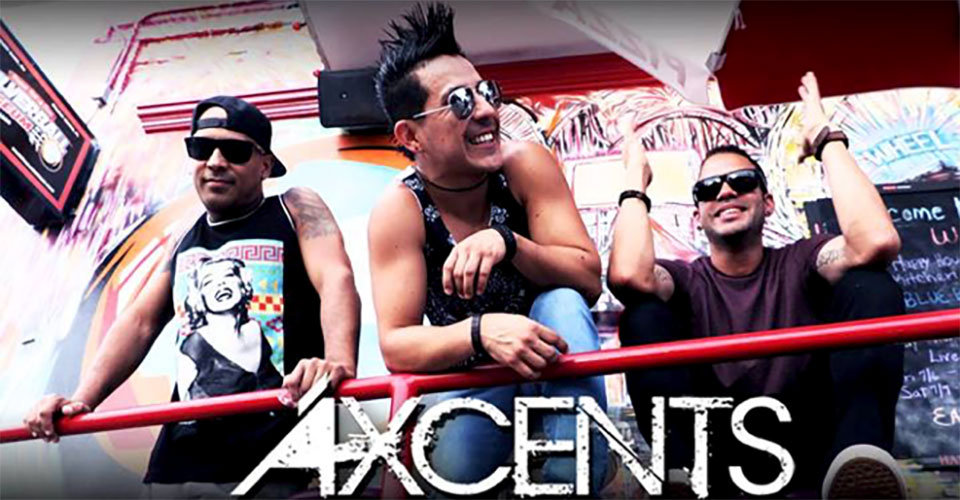 In late 2013, Axcents started as a collaboration between Tito “Bandido” Sotomayor originally from Puerto Rico and Luis C.Gomez originally from Mexico. Luis and Tito collaborated several years with the popular South Florida cover bands The Mighty Quinn and Far from Grace respectively, also as the rhythm section for the original band Saltz. Working together in Saltz they learned about each others ability to play different instruments and sing, which created the interest of exploring the concept of a full band but set up as a duo. In mid 2015 they met Jean Carlo Rivera, whom recently moved from Puerto Rico and the band became a trio. With these three young talents in the band where each one of them sings and play an instrument, Axcents decides to complete the line-up.

Using a combination of editing and recording techniques plus a live instrument set up Axcents is able to keep the organic elements of a band plus it allows them to switch back and forth from an intimate acoustic to the sound of a full band. The set list is composed of current top 40 hits, alternative rock, 80’s, 90’s and Latin rock among other genres; the songs are always evolving and new elements are added to the show constantly making Axcents a very versatile alternative to any venue.