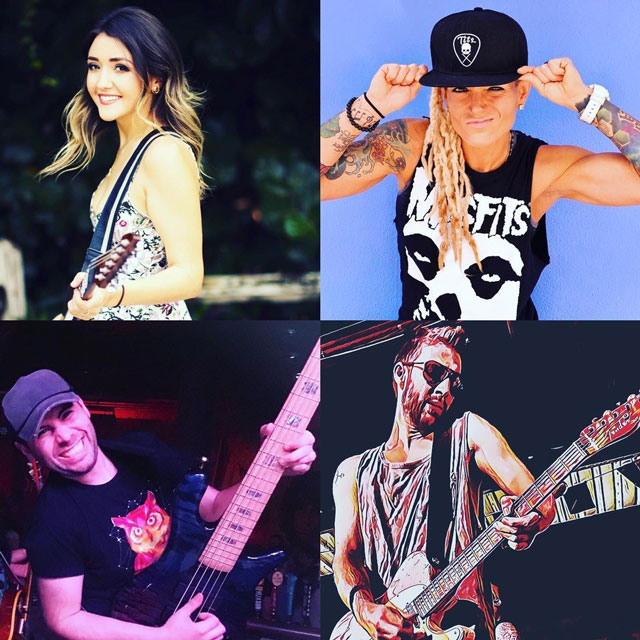 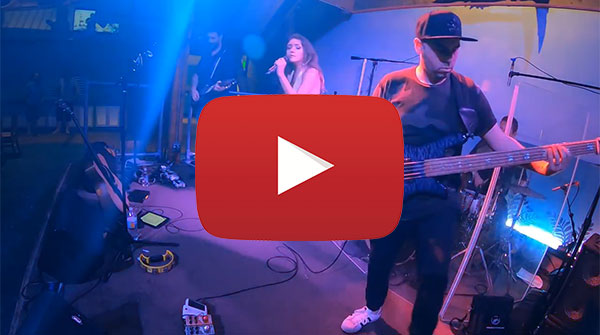 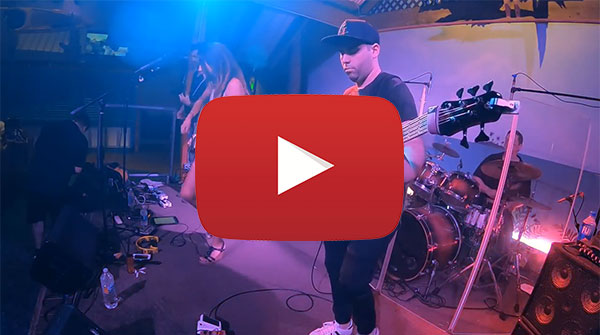 Steeltown was founded in none other than THE most famous steel town of all – Pittsburgh, PA.

They range from an intimate duo, all the way up to a full band, playing and writing all genres except Jazz and Hip Hop.